– Ephorate of Antiquities of Ioannina (Greece)

A 3d representation of the archaeological site of Dodona was developped based on ready 3d models from a past digitisation .These 3d models have been processed and with the addition of several new details (based on the updated archaeological research of the site), the final 3d model of the site represent a “snapshot”, projected in the 3rd century BCE (King Pyrrhus’ era). The whole manipulation process was realized using the 3D CAD software “Rhinoceros 3D”. After the 3D manipulation stage, the final 3D model of the site was imported in the software package, named “Keyshot”, in which the materials and lighting conditions have been added. The next stage was the AR application production. This has been realized in the Unity environment, using as input the 3D model from the previous stage. The AR application is compiled for use on Android and Ios mobile devices. 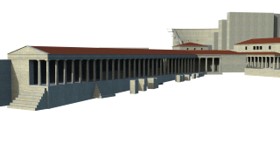 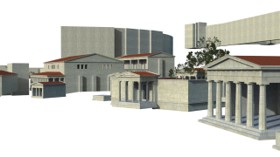 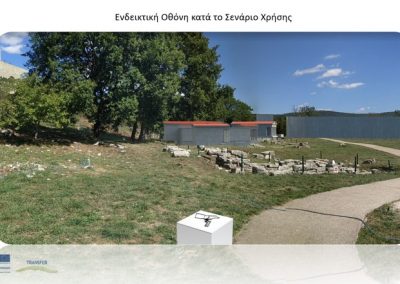 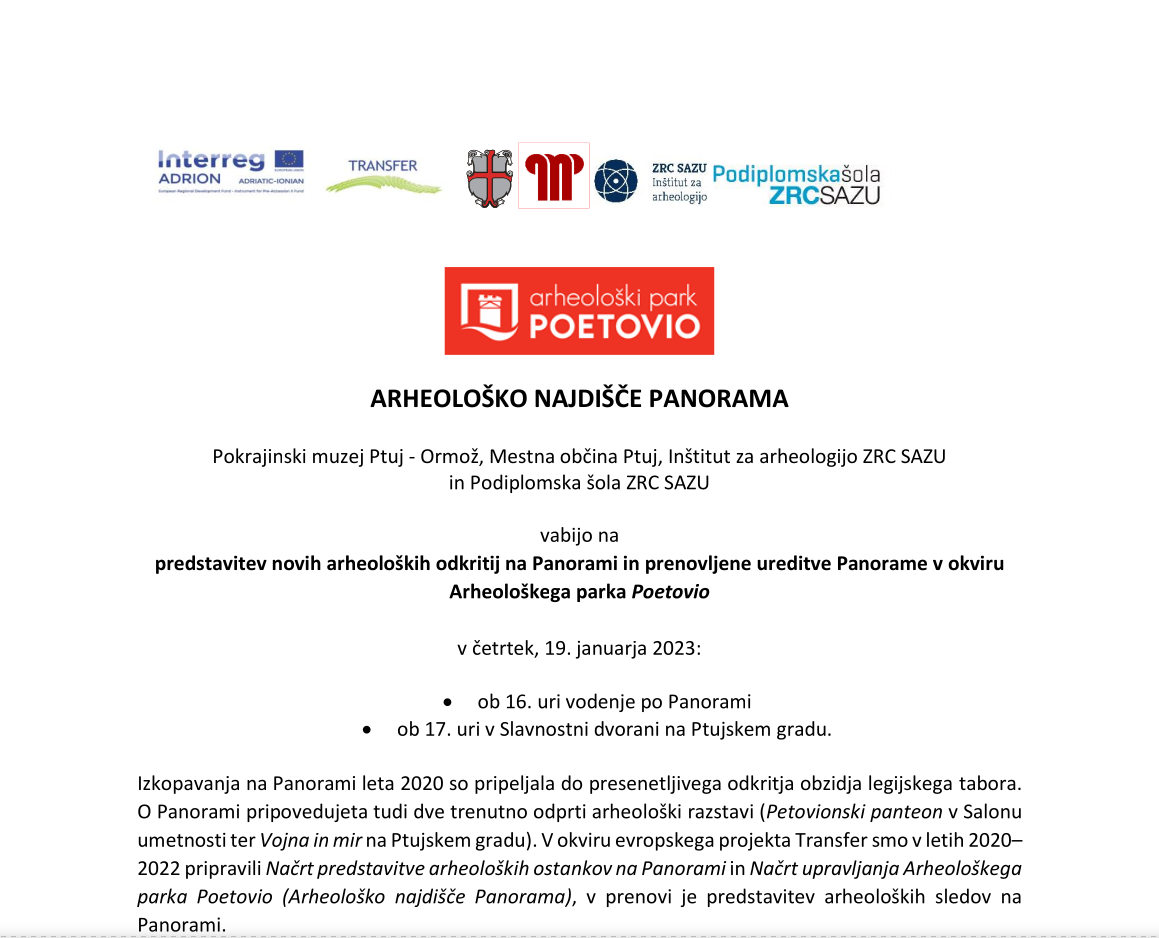 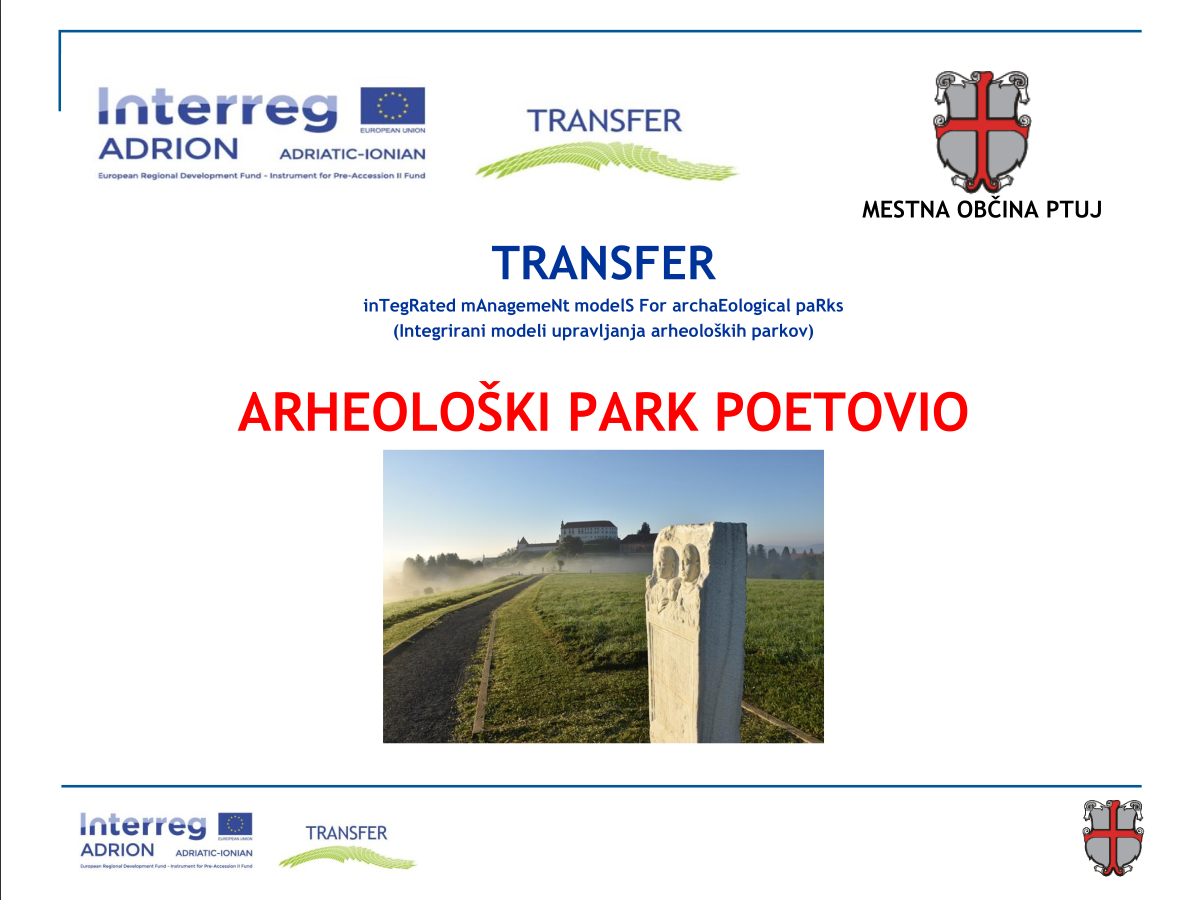 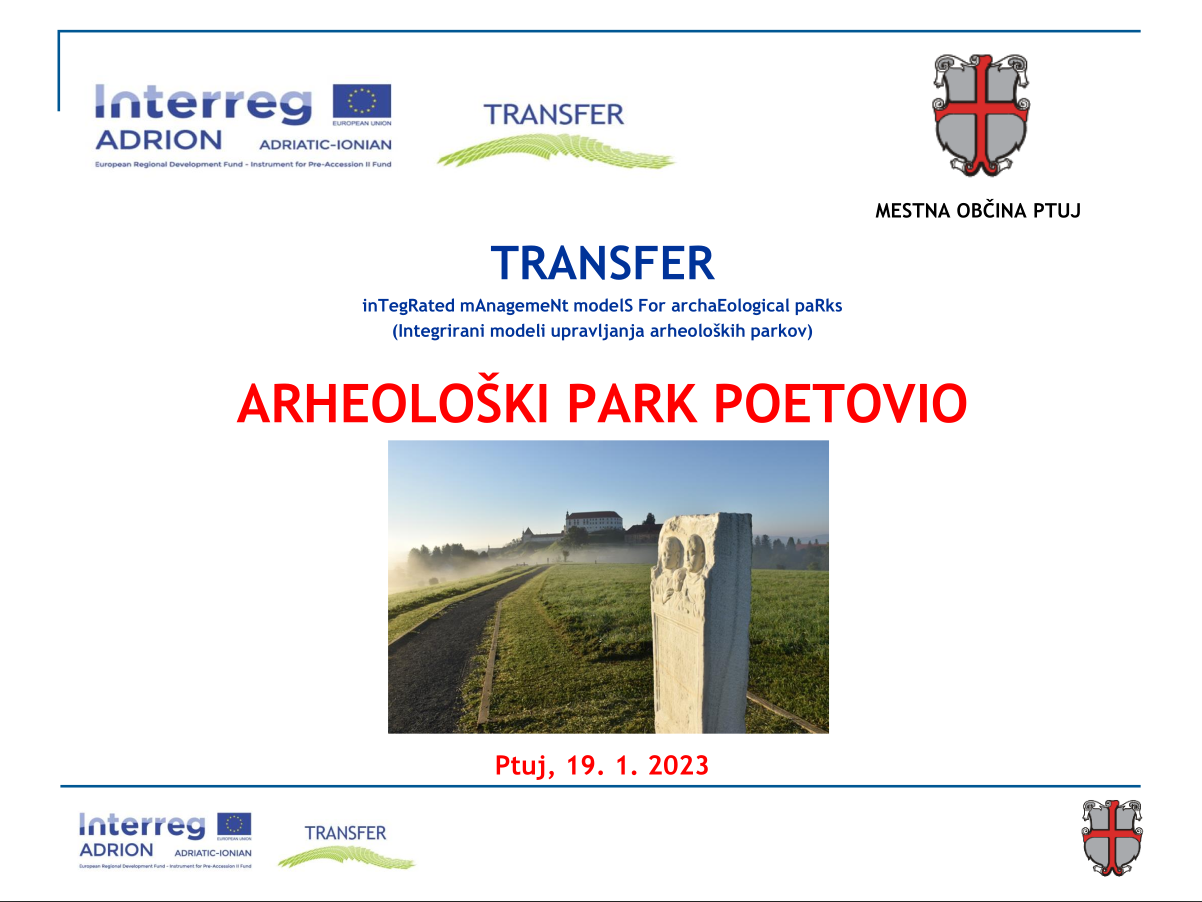 Video tutorial on the use of oculus at the archaeological park of Urbisaglia. 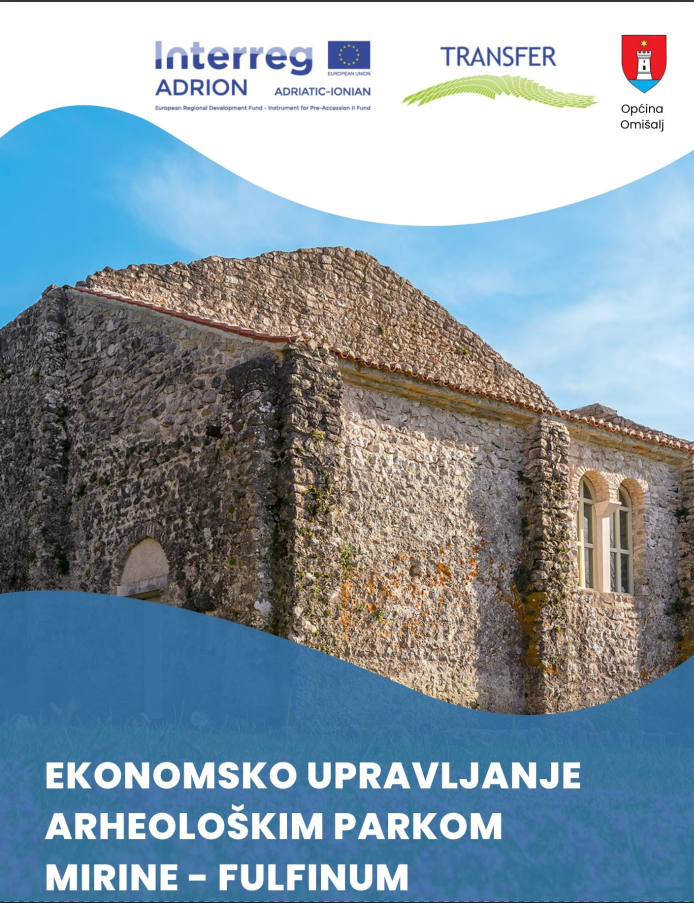 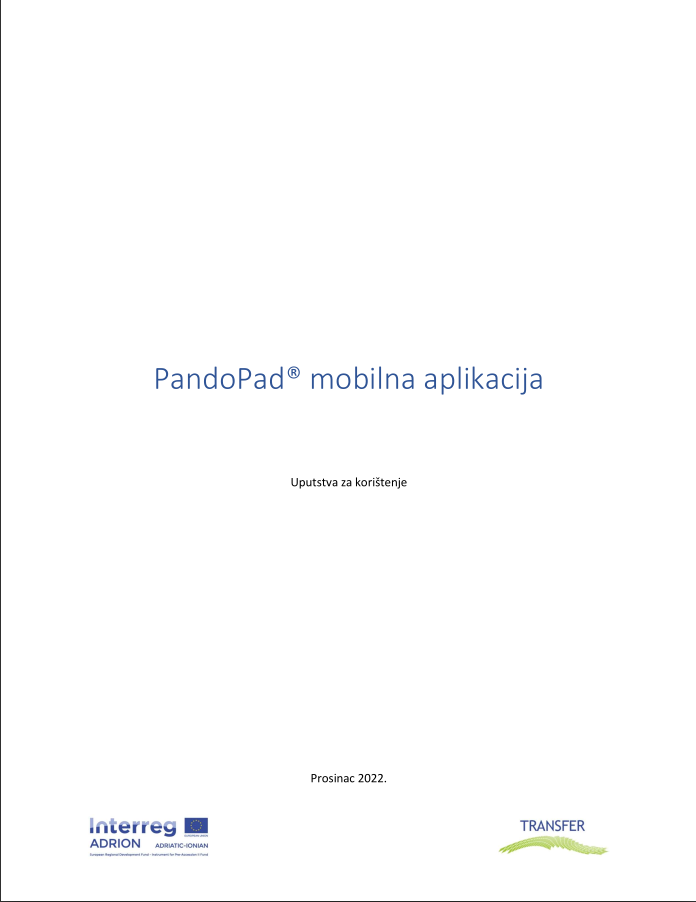 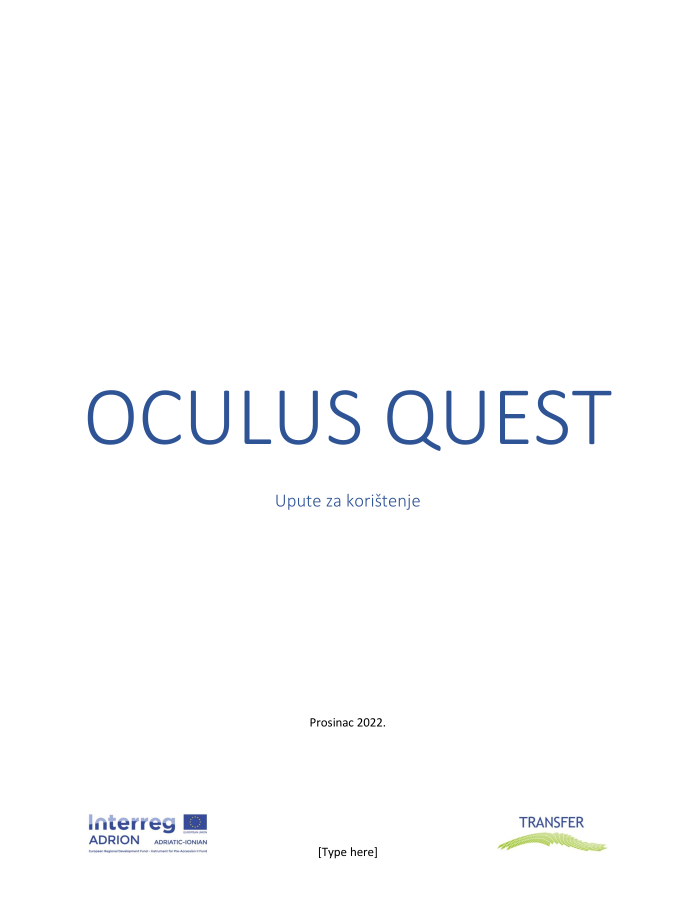 WG3 Final Report: ICT tools and solutions for the valorisation of Archaeological parks 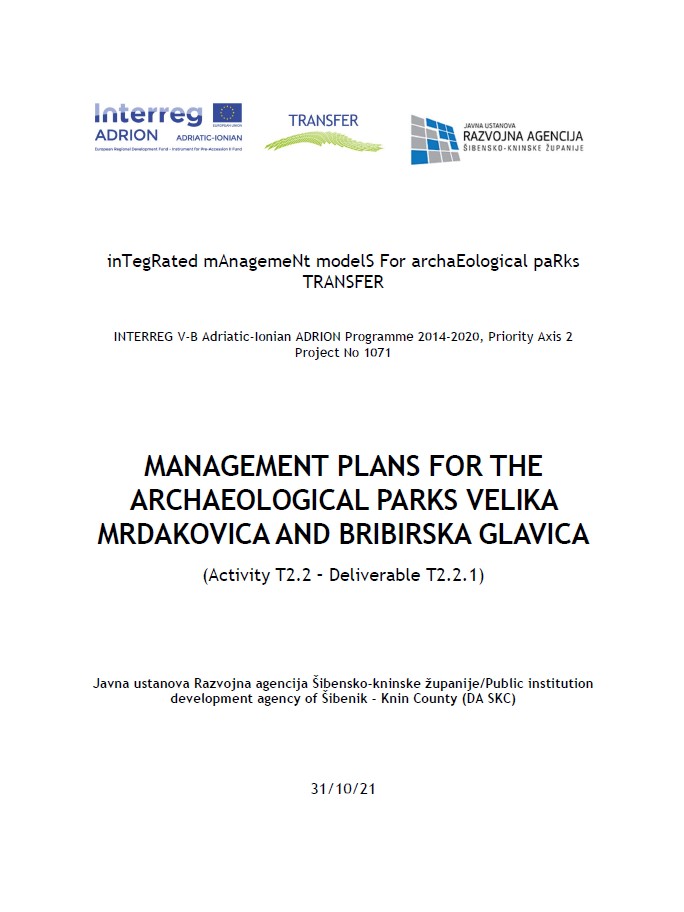 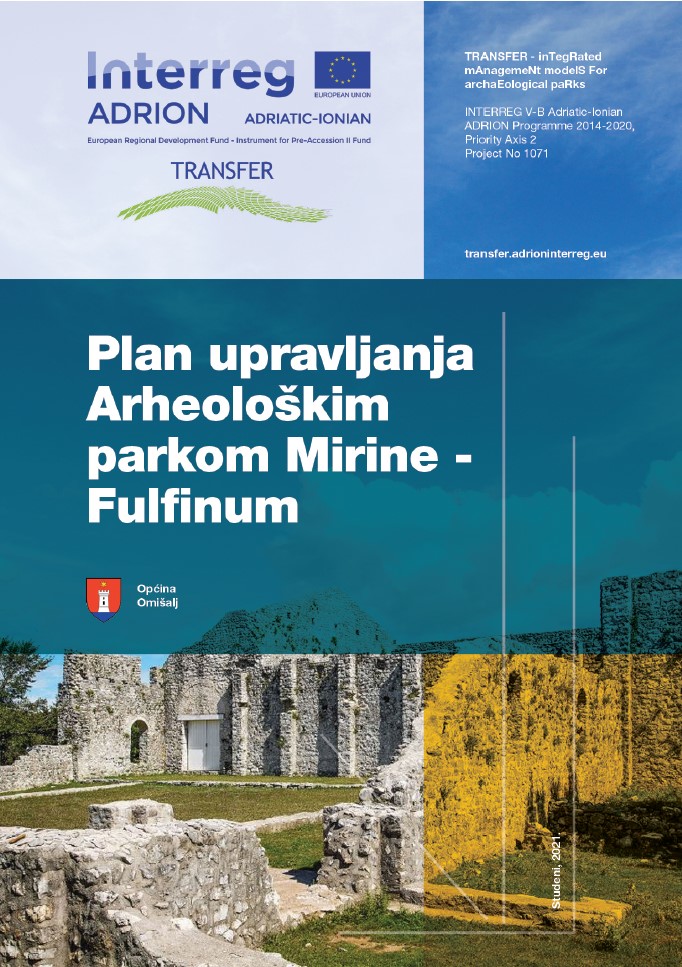 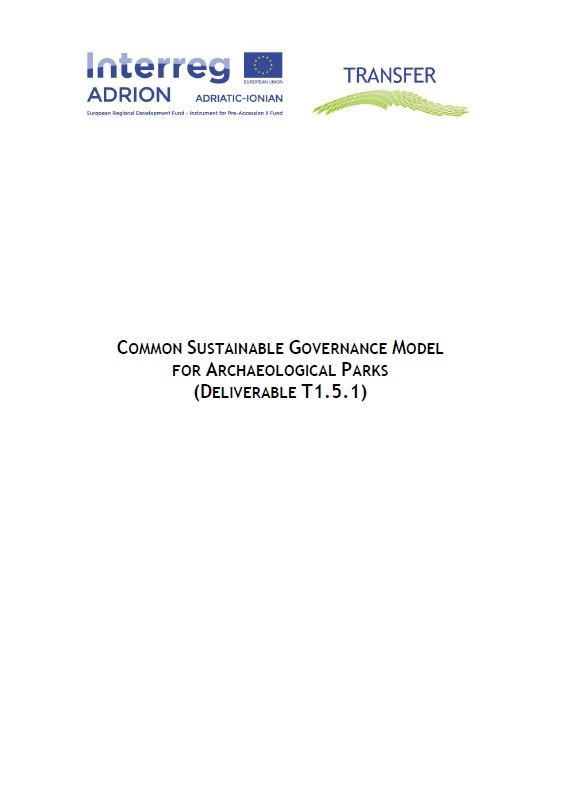 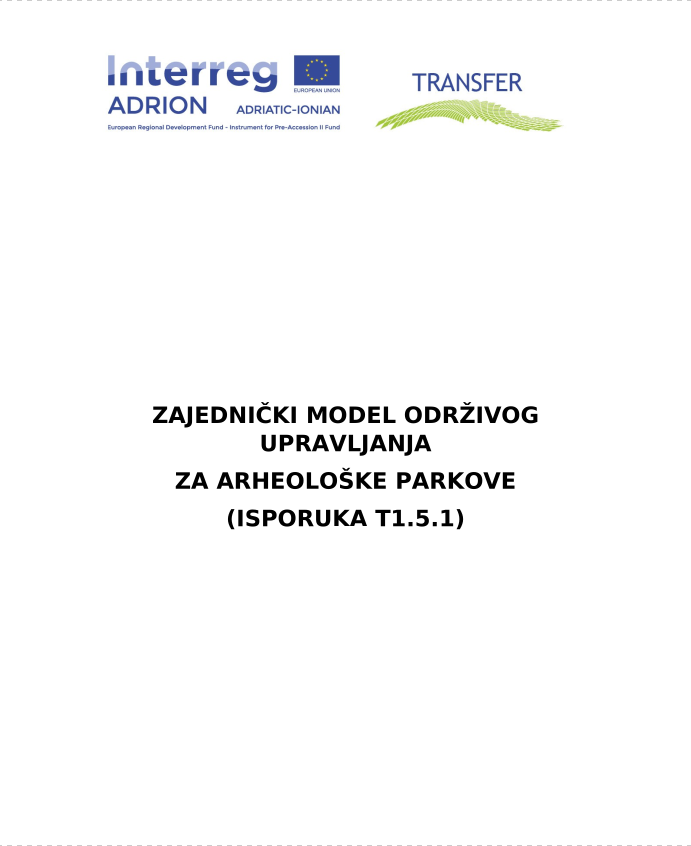 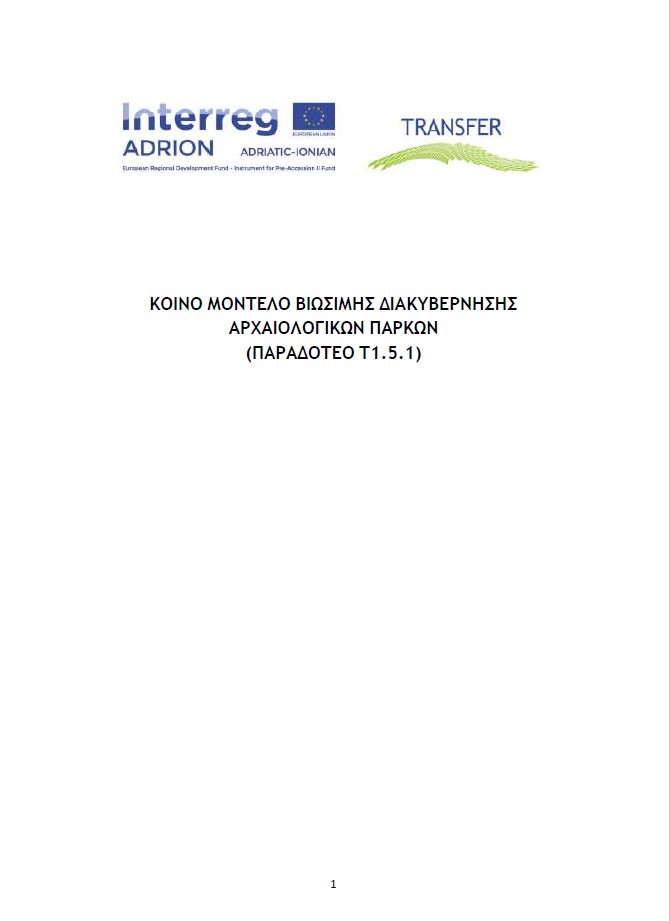